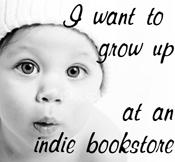 Ominous clouds loom over Duncullen Estate.
Are they created by mystical forces?
Or a family history of insanity?

Young heir Richard yearns for an academic life. But his father insists he abandon his foppish dreams and run the estate like a man. Will he defy his father’s tyrannical demands? Or is he destined for a dismal life that is not his own?

“Great read! Loved the way the author develops the characters. You don’t want to leave them when finished.”

“Twists to the story that I didn’t expect. The research the author did for authenticity is evident on every page.” 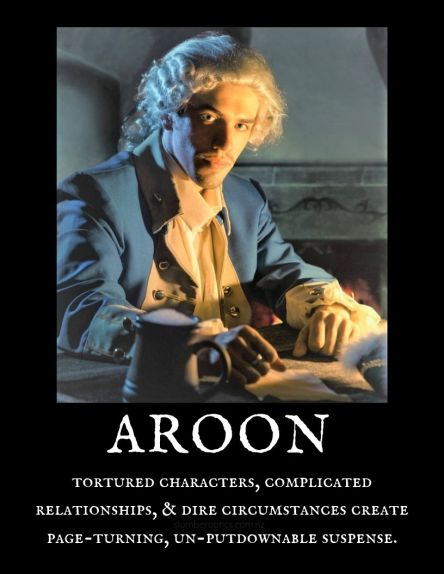 Harps Upon the Willows

One that leads directly to the gallows.

Landowners are evicting family after family. The result is homelessness and starvation. Irish peasants have had enough. But can the gentry be stopped?

Fifteen-year-old Nan is hell-bent on doing her bit. Little does she know her greatest enemy, Sir Richard Lynche, is her father.

Father Alistair spurs the rebels on, reminding them they are children of God. He becomes the gentry’s prime target in their quest to squelch the revolt. Will the priest’s own demons do him in first?

You’ll be swept up in this fast-paced saga based on actual incidents that rocked eighteenth-century Tipperary.

“I enjoyed every word and had a hard time putting it down. This is a sequel worth reading! I would give it more than 5 stars if it were possible!”

“WOW!!! A wonderful second story in this series. I was not disappointed. The story flowed. Loved every minute of it. I ended with a sigh, sorry to see it go.” 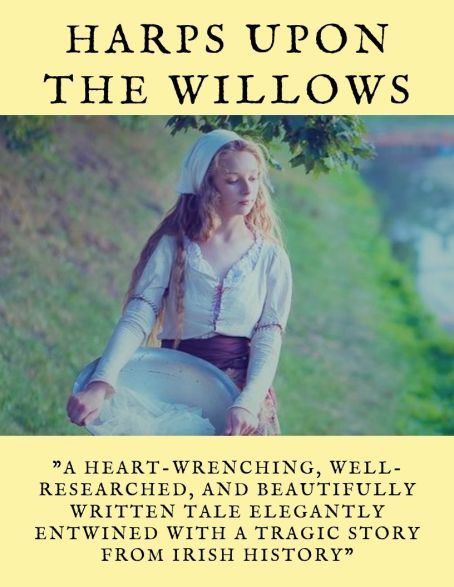 Patience Can Cook a Stone

The government is in shambles.

Battle lines have been drawn.

In the lawless backcountry of 1780 South Carolina, no one is safe.

Mr. Tom, of Kilkenny Plantation, is dead. His sons, Carlton and Alden, clash over loyalty, patriotism, even the very definition of freedom. Is the homestead cursed? Unless the evil is lifted, everyone from the slaves to the master will pay the price.

Nan and Joe Dillon, as free servants, wish only to raise their family in peace. Can they avoid being sucked into this savage conflict? Or will they be ripped apart?

Book Three of the award-winning Duncullen Saga is based on the memoir of Revolutionary War Patriot, Tarlton Brown. Experience the fierce fighting along the frontier of the Savannah River during America’s first civil war.

“A fantastic read. A historical account of life along the Savannah River woven with fictional (as well as some actual) characters that give the reader a true feeling of South Carolina living during the American Revolution.”

“The perfect conclusion to a beautiful, heart-wrenching, and powerful series.” 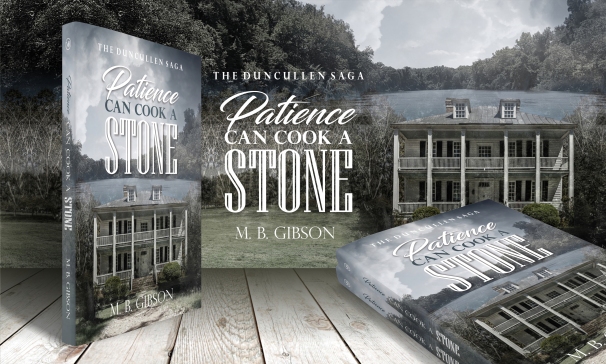 13 comments on “The Duncullen Saga”